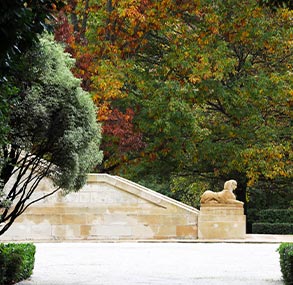 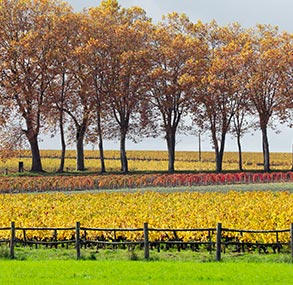 The jewel of its eponymous appellation, Château Margaux is sure to evoke a response one way or another. Recognisable for its building, an architectural masterpiece in a Neo-palladian style, Château Margaux is one of the few estates to have been awarded the "Premier Cru Classé" distinction during the official classification of 1855.
Boasting several centuries of expertise, for one time only, this prestigious estate is opening its doors to Millésima, so that you can enjoy the many treasures that lie within. 1961, 1979, 1981 and various other vintages are now available in extremely limited quantities.

The history of Château Margaux

This legendary estate can look back on 5 centuries of history! It is difficult to sum up the long history of Château Margaux in just a few lines, however, the first major turning point was in the 16th century. Over a ten-year period, the estate underwent genuine restructuring under the management of the Lestonnac family.
It then had to wait until 1801 for a second revolution. The Marquis de la Colonilla, Bertrand Douat, acquired the estate and commissioned the construction of the the château, as we know it today. Often referred to as the "Versailles of Médoc", the building is directly inspired by the Neo-Palladian style!
Thereafter, the property passed between various owners, until it was acquired by André Mentzelopoulos in 1977, who initiated a major transformation of Château Margaux. A true visionary, the businessman invested hugely and achieved genuine progress, be this in the château itself, in the wineries or even in the vineyard. He would restore the glamour and prestige of the estate, once again returning the wines of Château Margaux to their former ranking among the world's finest. It is now his daughter, Corinne Mentzelopoulos, who continues the family heritage and, with tremendous energy, injects all of the passion that marks the history of the château, all in the aim of continuing the masterful work begun by her father. 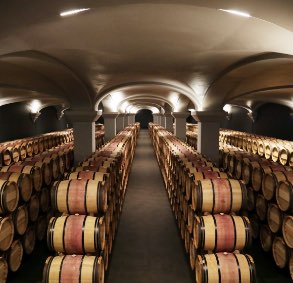 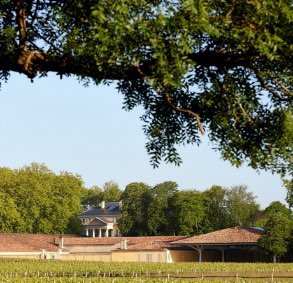 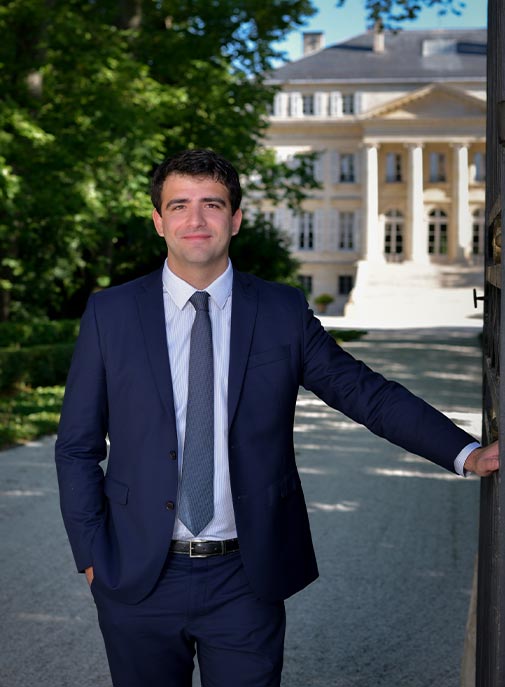 Having joined the family company in February 2020, Alexis Leven-Mentzelopoulos became involved at every level of the company and represents Château Margaux both in France and abroad.

The quality of the Pavillon Rouge has become much more closely aligned with that of the first wine, as it was not so long ago that the parcels on which it grows all contributed to the Château Margaux blend. Of course, it does not have the same complexity, the same depth or the same "magic", however, the flavours are similar and the balance in the mouth offers the same subtle balance of power and softness. It is generally ready to drink when rather young, while still boasting an excellent ageing potential extending well beyond 30 or 40 years. 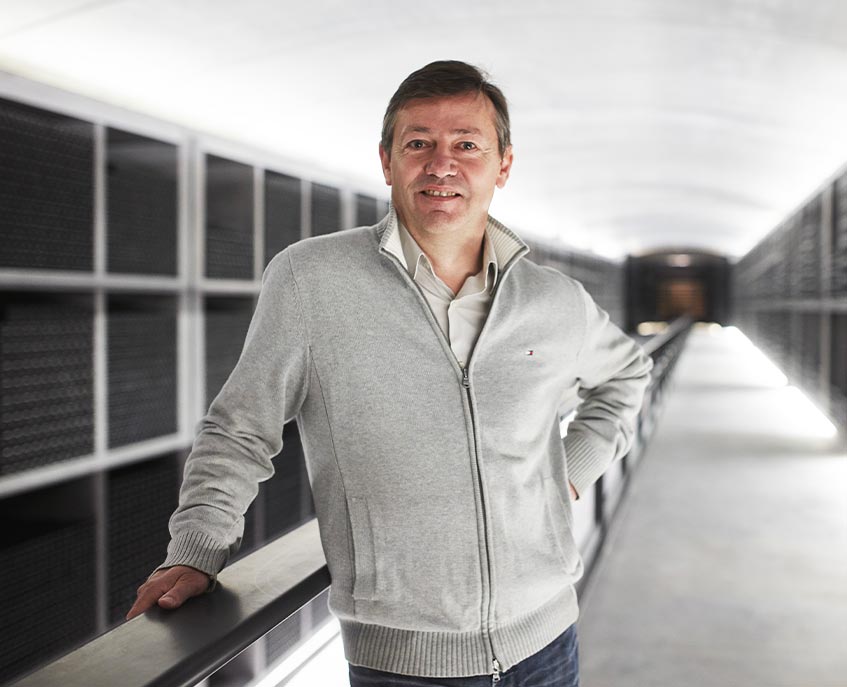 An agricultural engineer by profession, Philippe Bascaules had a comprehensive knowledge of the estate, having served as Operations Manager from 1990 to 2011. He succeeded Paul Pontallier in the position of Managing Director in March 2017.

Sold in the 19th century under the name "Château Margaux vin de sauvignon", this white wine from the Château has existed under the name "Pavillon Blanc du Château Margaux" since 1920 and its label has not changed since then. The eleven-hectare vineyard consists only of sauvignon blanc. It is located on a very old parcel belonging to the estate, which had for a long time been planted with red vines, which were then pulled out on account of the high risk of spring frost. Both the production and selection techniques have been entirely reviewed since 2009/2010, with a view to achieving a higher level of excellence; only 1/3 of the harvest is bottled, with the remaining 2/3 sold in bulk. Nowadays the quantity of Pavillon Blanc does not exceed one thousand cases. 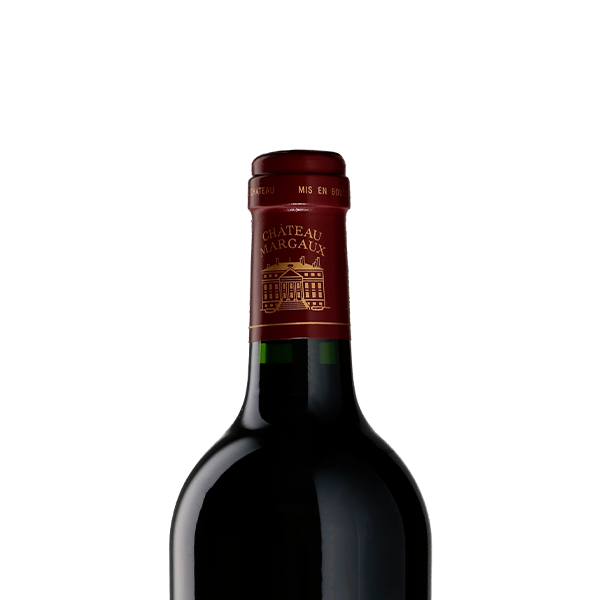 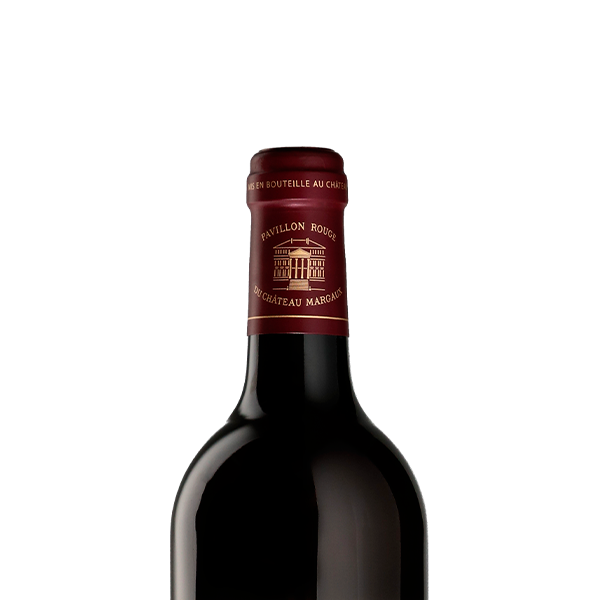 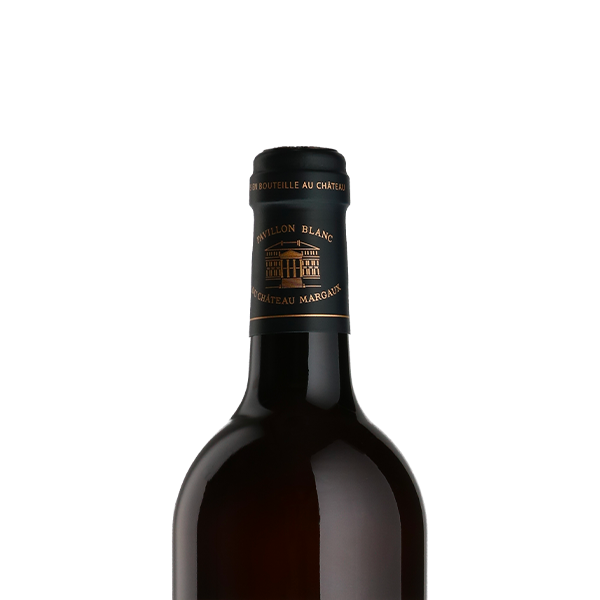